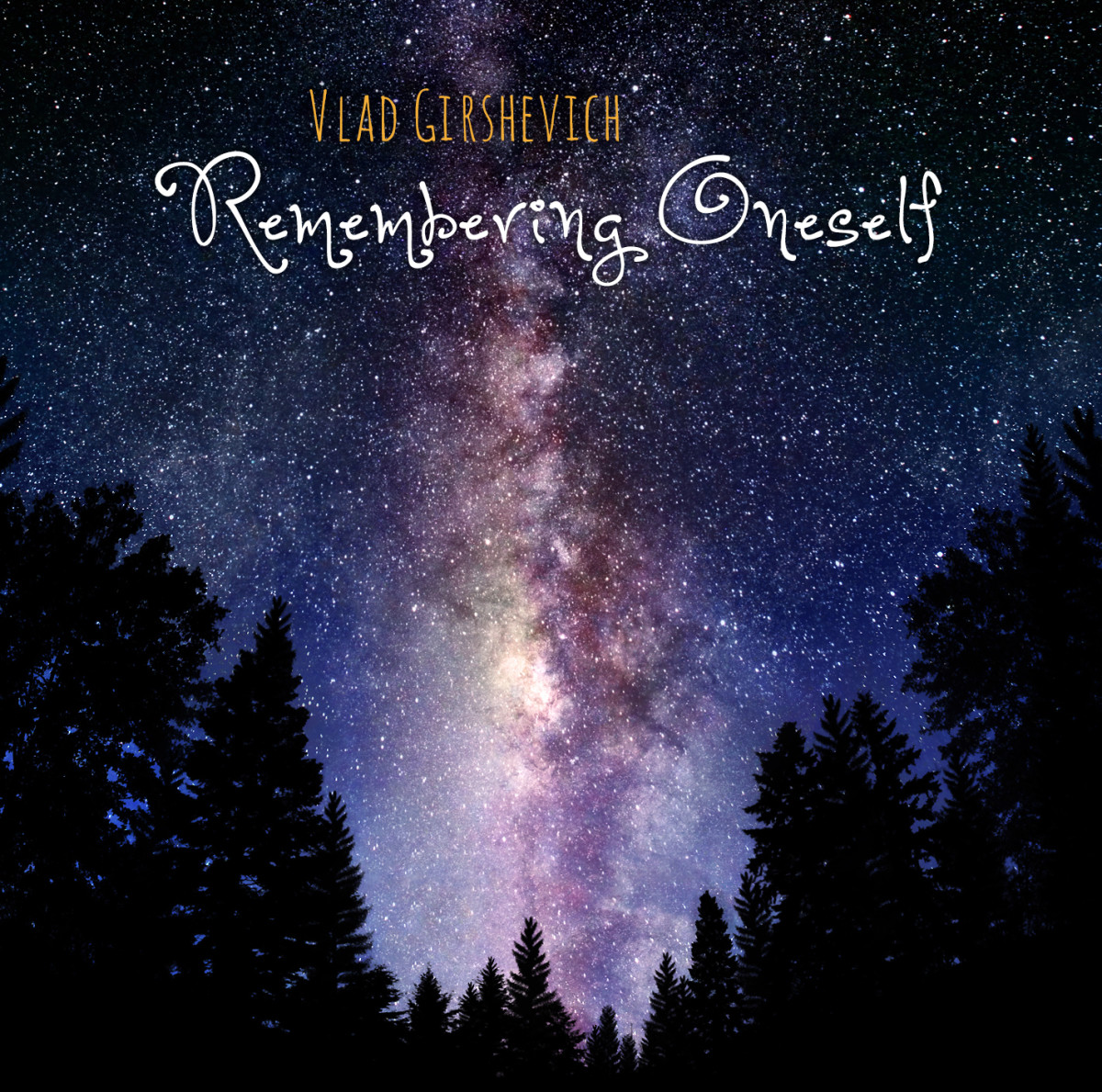 Recorded live in Longmont, Colorado, on August 22, 2013. All compositions are improvised.

From The Liner Notes

– sings Herman in Tchaikovsky’s The Queen of Spades.

After lengthy contemplations of numerous philosophical and esoteric texts I came to a conclusion that a state of playfulness, a game, in my humble opinion, is a default state of human beings. Everyone remembers how much fun it was growing up playing in a sandbox, with trucks, etc.. And no matter how deeply one gets involved in the game, after mom’s voice calls home, the intensity of whatever engagement nearly instantly evaporates. As we grow up we start taking our games quite a bit more seriously, and so do games become more elaborate and complex. Relationships, politics, life goals, and other things that could bring misery to life – and one gets involved completely forgetting that it is actually so much fun to be living.

I was there when The Soviet Union collapsed. Many people around me who blindly believed in the communist agenda have lost the sense of their lives in a day. And this forever discouraged me from looking for the meaning of life in such things.

So, my dear listener, I wish you to listen to this album and remember your innate playfulness within. Forget about your life situation, just for a moment, and the joy that is already in you, will unveil itself.