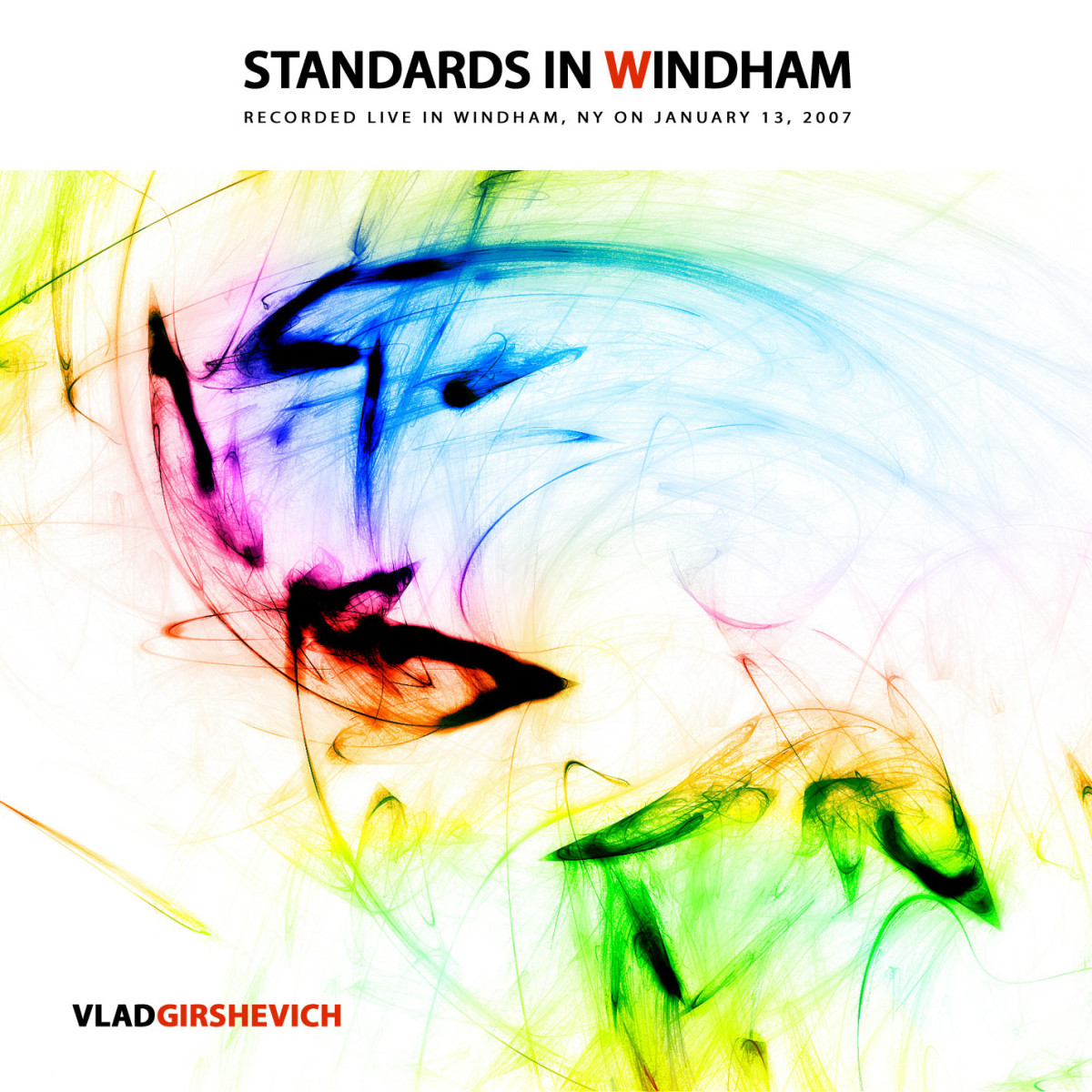 Recorded live in Windham, New York, on January 13, 2007 at Windham Chamber Music Festival. The album is dedicated to Michael Brecker.

From the Liner Notes

«I have never received formal jazz education and my attempts to learn the art of improvisation were not accepted in the society of soviet classical musicians. Somehow I had to figure out a way to advance in jazz by listening to pirated recordings of the jazz greats and merge it with my knowledge of piano mechanics and classical theory. The outcome of this was a development of perception, which I would later learn is quite different from the knowledge musicians receive through a formal jazz education.

The true meaning of the word musicality started making more and more sense. Instead of playing lick that needed to be memorized, thus limiting my abilities of creative thinking, I tried the phrase approach. That’s when I understood that music is not about notes or chords, genres or styles. It’s a unified essence of thoughts and emotions one is able to project and link to phrases and pauses. Everything that is not predetermined but is being born completely at a time of playing has a tendency to bring one closer to the now moment. Although I should mention that in order to achieve such state one has to understand that the phrase approach is only an intermediate step, followed by a state Keith Jarrett describes as, “Let my fingers surprise me,” where one does not have to force thinking but should do quite the opposite: force oneself not to think.»

«Think of [this album] not as a collection of familiar tunes that have been played countless number of times, but instead a constellation of moods that are perceived uniquely by every listener. Those who manage to stay away from comparisons and judgmental conclusions will benefit from a clearer and more truthful understanding of the music.»